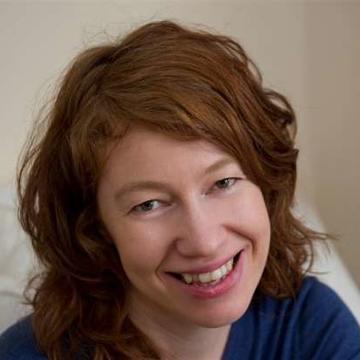 Heather's research primarily centres on the various ways in which problems related to establishing trust and reputation are solved. These issues are particularly pertinent in the low trust environments of high crime neighbourhoods and illegal political and criminal organisations. She has researched these issues in a number of different settings including: informal justice and policing in Northern Ireland; how taxi drivers establish the trustworthiness of their customers and how illegal political and criminal organisations recruit their members. She has also been working on a project investigating the implementation of equality legislation in Northern Ireland.

Heather was formerly a British Academy Postdoctoral Research Fellow and has been awarded research grants from the Russell Sage Foundation, the Economic Social and Research Council (ESRC) and the Nuffield Foundation. Her books include Streetwise: How taxi drivers establish their customer's trustworthiness (Russell Sage Foundation 2005, with Diego Gambetta) and The Hoods: Crime and Punishment in Belfast (Princeton University Press, 2011).