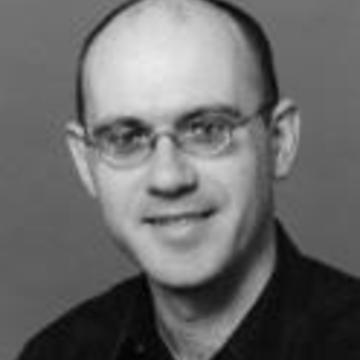 My research centres on social movements and political protest. While ranging widely in subject and method, it is animated by two theoretical puzzles. The first puzzle is the volatility of collective protest: why a mass movement can emerge suddenly, appear powerful, and yet collapse quickly. I have researched two such episodes, the strike wave which swept American cities in 1886, and the sit-ins against racial segregation in the American South in 1960. The second puzzle is why protesters sometimes inflict costs on themselves. That defies the logic of bargaining, exemplified by strikes and sit-ins, which is to inflict costs on recalcitrant opponents.

I have investigated protest by self-immolation across the world since 1963, and am embarking on a new research project on hunger strikes by female suffragettes and Irish Republicans in the early twentieth century.